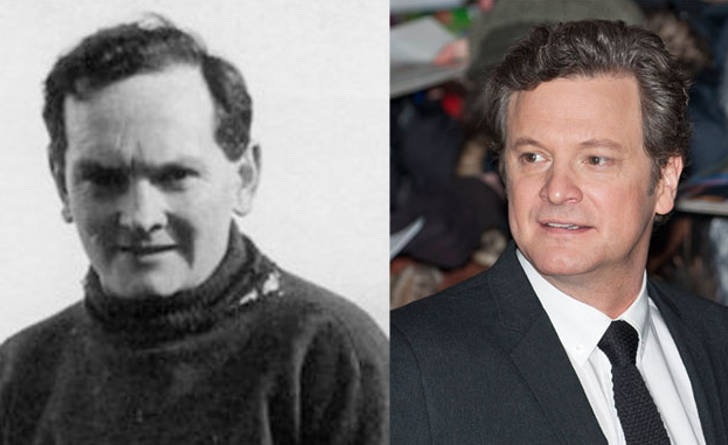 Actor Colin Firth will play amateur sailor Donald Crowhurst in a new film about his failed attempt to win the first Golden Globe Race in 1968.

Crowhurst, who intended to use the prize money to support his failing business, was not a skilled yachtsman and made slow progress around the global course.

As the weeks went on, he eventually abandoned the race and reported false positions to race organisers, leading everyone to believe he was winning the race, when really he was in last place.

His boat Teignmouth Electron was later found drifting and recovered logbooks indicate that he’d suffered a mental breakdown due to the pressure and had jumped overboard.

The Theory of Everything director James Marsh will be taking the helm on the latest depiction of Crowhurst’s journey, with shooting set to begin in the spring. Further information on this story is available at www.ybw.com