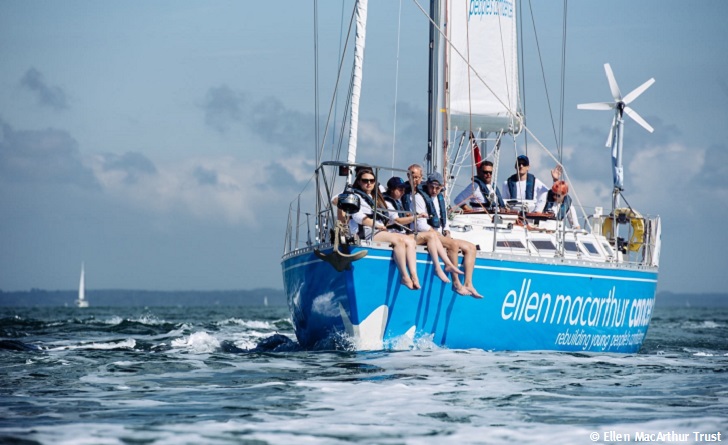 The Ellen MacArthur Cancer Trust (EMCT) is taking on an epic 2,000-mile round Britain adventure, with 100 young people sailing around the British Isles over 4 months in a 60-stopover relay. 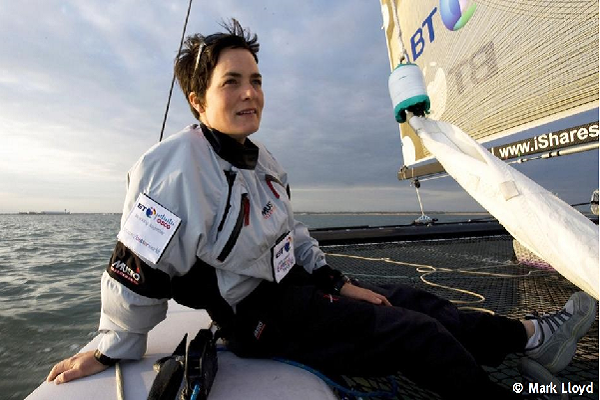 The EMCT is a national charity that rebuilds confidence after cancer, using sailing to support, empower and inspire young people between the ages of 8-24 by embracing their future with optimism. Last year 524 people went sailing with the trust. The circumnavigation aims to raise awareness of the trust’s work, with young sailors visiting treatment centres at the stopovers, and drive up funding.

“This is about taking the Trust to the next level, “MacArthur says. “We can only work with one out of ten young people in the UK. We have some phenomenal fundraisers and supporters, but if we’re really going to do our job as well as we can then we really need to raise the profile.”

The adventure will depart from Largs on the West Coast of Scotland in May, and will start heading south. They will make several stops on the way, including London, and then return via Belfast in September. The whole journey will be documented with a cameraman onboard to ensure that they get as much daily documentation as possible. The young crew will consist of members ageing from nine to twenty-four year old.

Ellen MacArthur said “I sailed around Britain on my own when I was 18 and it was just the most incredible experience. Being part of something much bigger is amazing, but there is also just the excitement of sailing along the coast of Britain – it is beautiful.”

The EMCT has long been the selected charity of Solent Events and our sister company Solent Rib Charter  and our very own Michelle Ansell will be abseiling the 170 metre Spinnaker Tower in Portsmouth on 13th May 2017 helping to raise funds and awareness of the great work that this inspiring charity undertakes.

If you would like to contribute towards the work the trust undertakes, please visit Michelle’s page at Just Giving https://www.justgiving.com/fundraising/MichSAnsell and give what you can 🙂 THANK YOU!