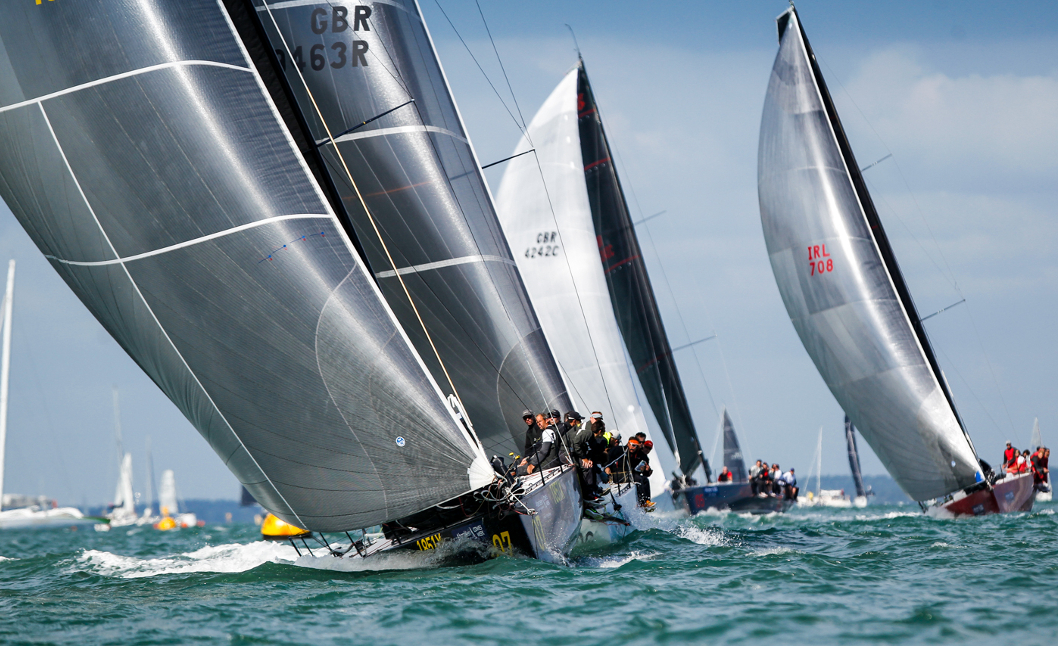 Today it was announced that their Royal Highnesses the Duke and Duchess of Cambridge will be hosting (and racing in!) an inaugural King’s Cup Regatta on Friday 9th August 2019, the day before Lendy Cowes Week and SailGP Cowes begin.

The regatta will be to raise awareness of their charities and involve eight teams, one for each charity, battling it out for the trophy. It is expected the teams will be competing on board Fast 40+ yachts, a highly competitive and fast fleet of asymmetric racers.

Representatives from each charity will be helming the yachts, including William and Kate themselves. This is expected to be another hot contest, which William will be hoping to break even on – having been beaten by Kate back in 2014 while racing on board the then America’s Cup yachts…

Kensington Palace stated that “Their Royal Highnesses hope that The King’s Cup will become an annual event, bringing greater awareness to the wider benefits of sport, whist also raising support and funds for the causes that The Duke and Duchess support.”

Child Bereavement UK, Centrepoint, the London Air Ambulance Charity 30th Anniversary Campaign, Tusk, Action on Addiction, Place2Be, the Anna Freud National Centre for Children and Families, and The Royal Foundation will all be represented at the event.

The 99 year old trophy was originally presented by William’s great, great grandfather, King George V, in 1920 and will be awarded to the regatta winner!