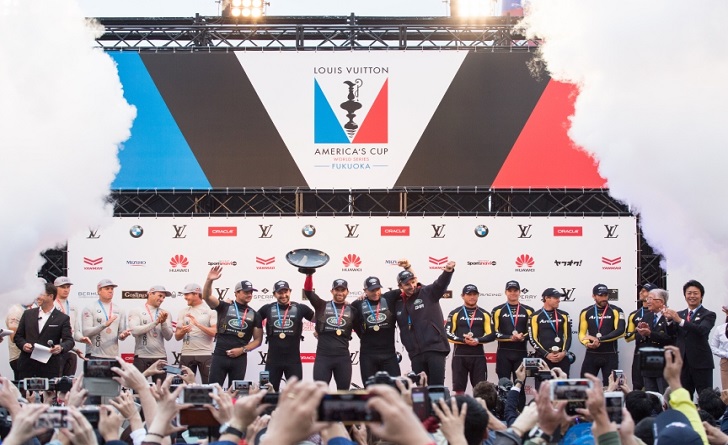 The Land Rover BAR team continues to make strides to bring the America’s Cup back to the UK for the first time by not only placing first in the final regatta in Japan, but also winning the overall series. Ben Ainslie and his team will enter the Bermuda Qualifiers with the highest score in the series, and also gaining 2 bonus points, 1 point more than Oracle USA, who are the long defending champions of the oldest trophy in yachting history.

Solent Events and Solent RIB Charter have supplied on-water experiences for the past two years in Portsmouth with Solent Rib Charter being the official RIB supplier to the Portsmouth based ACWS events. It’s been thrilling to follow the racing series unfold and it was great to see the local team on top form.

Racing starts with the Louis Vuitton America’s Cup Qualifiers on 26th May 2017, and the top challenger, now Land Rover BAR will meet defending champions ORACLE TEAM USA in the 35th America’s Cup Match on the 12th June in the Challenger Playoffs Final.

Here are the official dates for the Louis Vuitton America’s Cup in Bermuda 2017: 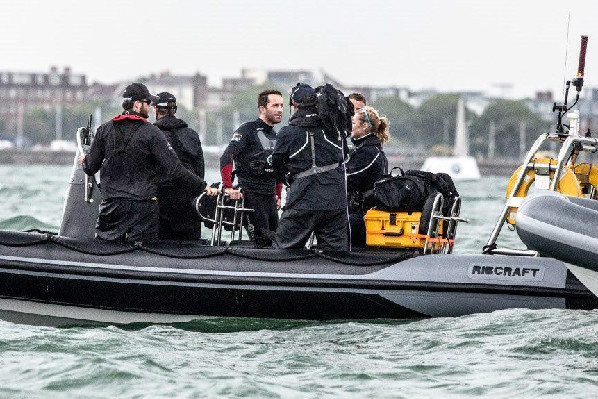 This year’s series has been extremely successful with spectator turnouts exceeding 130,000 people in some locations. In Portsmouth earlier on this year, an estimated 134,000 people cheered on Ben Ainslie and Land Rover BAR. It is incredible how enthusiastic people are about America’s Cup. We wish Ben and his team good luck in Bermuda 2017.