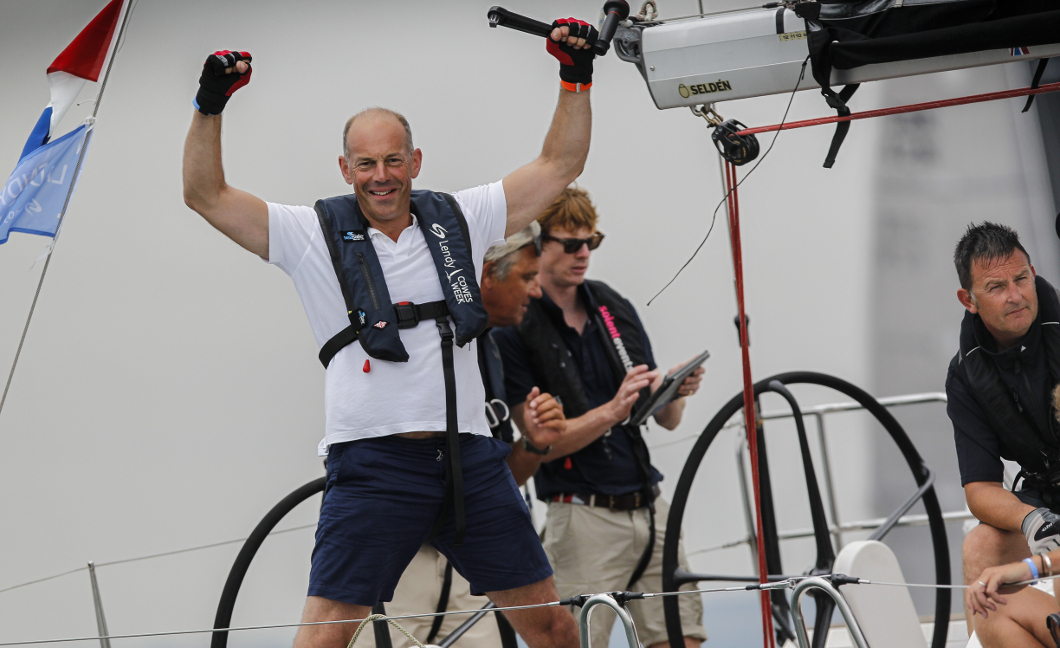 Hopefully you’ve read our last blog which goes into some of our favourite everyday terms which actually have a nautical etymology. Here are some more which you might not know…

Hands on deck – sailors were referred to as “hands”, if they were all called on to the top deck it was for something important and/or urgent to be relayed to them by the Captain.

Hard and fast – at sea, hard means something severe, ‘pull hard’ ‘push hard’, while “fast” means something rigid or unmovable ‘hold/held on fast’. “Hard and fast” is the shortened version of “hard aground and holding fast”, meaning stuck on the sea bottom and not able to get off.

Hard-up – Following on from above. “Hard up” comes from the phrase “Hard up in a clinch and no knife to cut the seizing’, meaning severely aground in a bad situation (storm or battle) and unable to cut themselves free. Sailors would use this phrase to describe their own financial situation.

Junk – old rope which was no longer safe to use was cut up for matts, mops and similar, it was called “junk”.

Know the ropes – probably one you have guessed already!

Long shot – ships cannon were pretty inaccurate especially at long range, so making a long shot would rarely be of any use.

Loose cannon – naval cannons were big and heavy, and had huge recoil, that was tamed by a series of ropes and mountings. If these were broken then a lot of damage to people and the ship would be caused if it were fired or rolled about in a rough sea.

No room to swing a cat – no they didn’t throw cats at sea. A “cat’o’nine tails” was the name for the whip used by the bosun to punish crew. All hands were called to witness punishment – if they crowded round, the bosun would say there wasn’t enough room…

Over a barrel – when being flogged (whipped by the bosun) you were tied with your hands and feet over the barrel of a cannon.

Ship shape and Bristol fashion – the harbour in Bristol used to be affected by huge tides, which when low meant the ships grounded on the soft mud and could roll onto their sides. Everything on board needed to be properly stowed and secured, hence the phrase.

Slush fund – “slush” was the boiled down fat residue from the inside of salted meat barrels. The ship’s cook would often collect the slush and sell it ashore, pocketing the cash or sharing it with his closest shipmates.

Son of a gun – politer than its alternative but meaning the same thing. When docked for an extended period, wives and ‘female acquaintances’ were allowed on board to keep the men in good spirits. If ladies became pregnant they would deliver in the only floor space which was out of the way, under a gun. Babies were often of unknown descent, potentially having originated from under a gun in the first place…