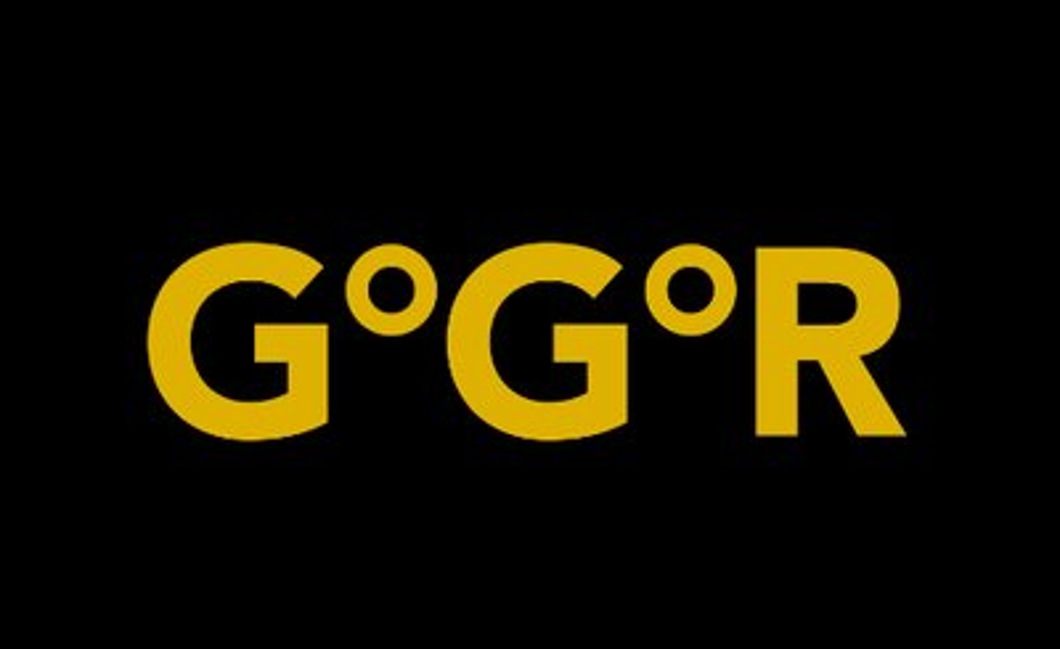 History was made yesterday when Jean-Luc Den Heede finished the 2018 Golden Globe Race. Not only has he won the race, but at 73 years he is the oldest competitor to have completed the solo circumnavigation!

The Frenchman takes both titles from yachting legend Sir Robin Knox-Johnson, who won the original race in 1969 with Suhaili a 32ft ketch he built himself, and completed the Velux 5 Oceans Race in 2007 aged 68.

It’s not been easy for Jean-Luc; in the Southern Ocean at a point when he was leading by 2000 miles over Dutchman Mark Slats, Jean-Luc’s 36 foot Rustler pitch-polled. When his boat righted herself he discovered a large hole had been torn in the mast. His initial reaction was to head to Chile to replace the mast, thus losing the lead, but managed to fix the damage and continue to Cape Horn.

Jean-Luc’s performance of 212 days and 5 hours (to the second) beats Sir Robin’s time by 100 days, although in a larger production yacht than Suhaili.

Even though part of Sir Robin Knox-Johnson’s motivation to enter and win the first Golden Globe Race was in the hope of beating the French – Sir Robin was one of the first to praise the Frenchman, saying; “Jean-Luc is to be congratulated for a magnificent performance, made all the greater by the jury repairs he had to make to his mast to stay in the Race. I’m sorry to lose my record as the oldest to race solo around the world, but it couldn’t go to a better person.”

Did you know these words & phrases have a nautical origin?! →
← Solent Events announced as official supplier for SailGP in Cowes