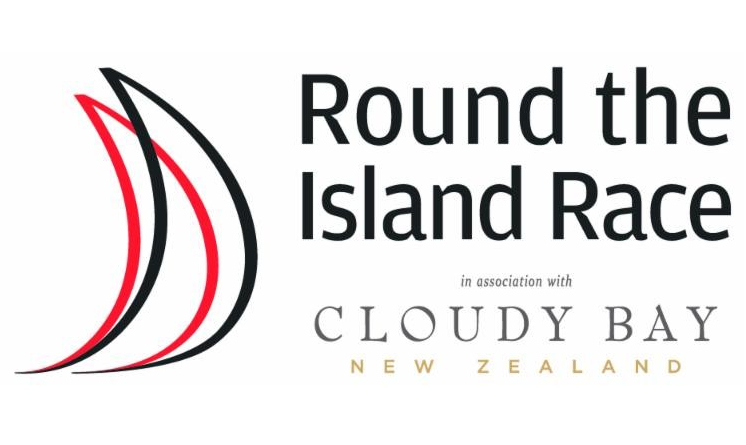 Whilst this announcement was made on Monday the 27th February, we are now very excited to be able to confirm the involvement of Solent Events in this collaboration. The official name of the 2017 edition will be ‘The Round the Island Race in association with Cloudy Bay’ and Solent Events have been engaged by agency Sportcel to help deliver hospitality to Cloudy Bay guests during the event.

Commenting on the new sponsorship by Cloudy Bay, Robin Aisher, Admiral of the Island Sailing Club said: “We are all delighted with this new partnership and are looking forward to delivering the Round the Island Race in association with Cloudy Bay on 1st July! It’s terrific to have you on board. There’s a steady level of entries already coming in and this very positive news, will, I’m sure, provide a further boost to our competitor numbers this year.” Robin Aisher has been fortunate to have raced in almost all the RTI races since the end of war in Europe.

Ben Fogle, Brand Ambassador for Cloudy Bay, will compete in this year’s Round the Island Race in association with Cloudy Bay. Julie Nollet, Marketing Director of Möet Hennessy UK said “Cloudy Bay is delighted to be partnering with the Round the Island Race, not just for the excitement and adventure that the race is known for, but also for all the natural connections that happen around it. Whether on shore to see the yachts go by from a perfect vantage point or afloat with the crew, sharing stories and building friendships, these are the great moments which bring #comesailaway to life.”

Round the Island Race is arguably the most famous of annual yacht races and is the largest of its kind in the world. It regularly attracts entries exceeding 1,500 yachts and upwards of 12,000 sailors racing the 50 mile course around the Isle of Wight, starting and finishing in Cowes.

The key message that Solent Events will be reinforcing is to pair these fine wines with simple, fresh and where possible, locally sourced foods. Our lovely friends at Ministry of Food Hampshire have accepted this challenge and will be in attendance working alongside us in our ‘pop up’ Cloudy Bay Wine Bar to be located right in the heart of the event village during the event.

After a day on the water, what could be better than a chilled glass of Sauvignon Blanc paired with local oysters or simply seared scallops? For the red lovers, their Pinot Noir works deliciously well with Spanish artisan cured meats, Serrano Ham and Manchego cheese or with a selection of locally sourced cheeses.

Get in touch if you have any hospitality requirements either on or off the water or click here for further information and downloadable information.