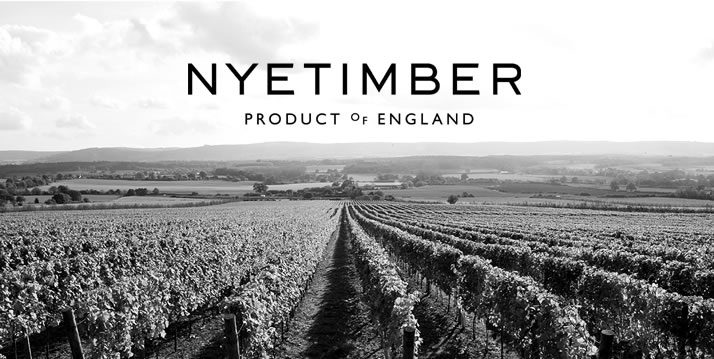 Cowes Week Ltd, organisers of the world’s best-known sailing regatta and highlight of the British Sporting Summer are delighted to announce another addition to their family of supporting sponsors as Nyetimber comes on board as the Official Sparkling Wine.

A true pioneer, Nyetimber was the first producer of English sparkling wine to exclusively grow the three celebrated grape varieties: Pinot Noir, Pinot Meunier and Chardonnay. Each bottle of Nyetimber is made from one hundred percent estate-grown grapes. In 1988, Nyetimber planted its first vines and today, the House is regarded as one of England’s finest wine producers.

As part of its sponsorship, Nyetimber will welcome Aberdeen Asset Management Cowes Week participants and spectators to enjoy a celebratory (or commiseratory!) glass of Nyetimber English sparkling wine at its stunning bar, ‘The Nyetimber’ situated at Cowes Yacht Haven.  ‘The Nyetimber’ is a beautifully reimagined 1968 Routemaster bus stopping at some of the UK’s most sought-after events this summer. The bus offers a luxurious, quintessentially British setting for passengers to relax and enjoy a glass of Classic Cuvee, Rosé or Blanc de Blancs. Nyetimber will also be supporting events and parties throughout the week, including the Afternoon Tea on Cowes Parade for Ladies Day on Tuesday 11th August and the Cowes Week Ltd Cocktail Party at the Royal Yacht Squadron. 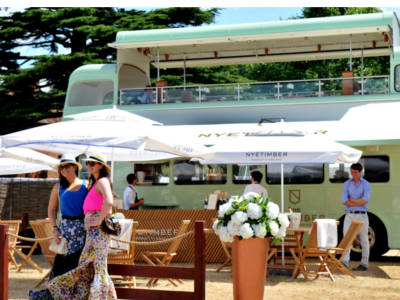 Kate Johnson, Commercial & Marketing Director for Cowes Week Limited: “Throughout the regatta there is always much cause for celebration. Whether or not you’re a winner, there’s a strong sense of teamwork and achievement after a day’s racing out on the water and we’re thrilled that we have the perfect partner to help Cowes Week participants and visitors celebrate their own personal Cowes Week triumphs in quintessential British style”.

Eric Heerema, Nyetimber’s owner and chief executive, adds: “We are delighted to be an official sponsor of Aberdeen Asset Management Cowes Week. It’s wonderfully fitting that England’s finest sparkling wine will be served at this very British event with such a rich and established history. We look forward to welcoming guests aboard our beautiful bus ‘The Nyetimber’ and treating them to some of the very best hospitality that Cowes Week has to offer”.