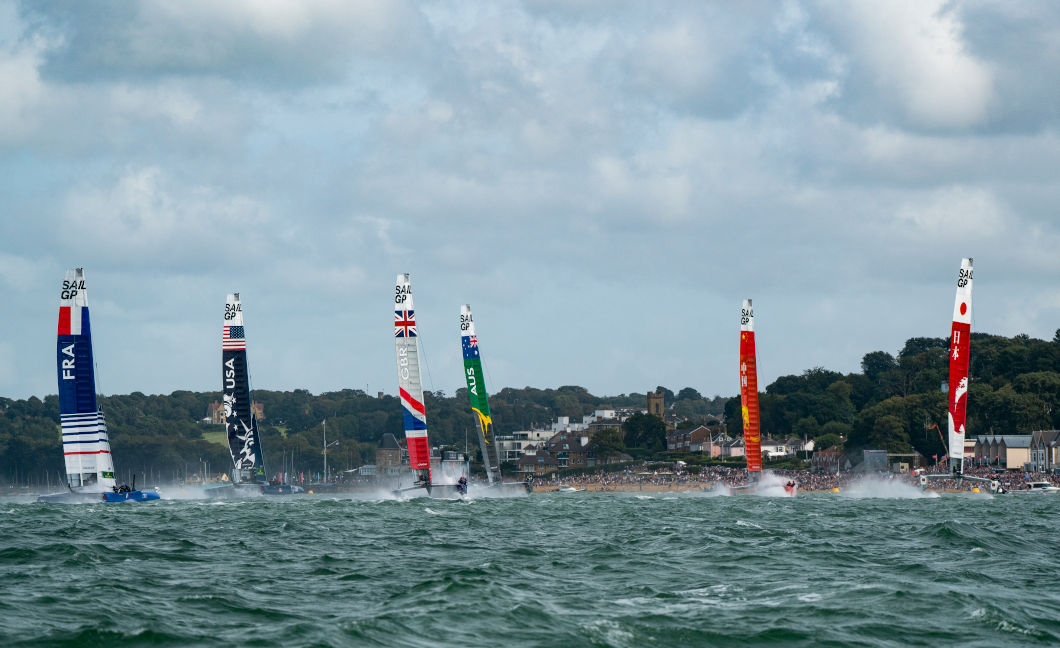 We are delighted to be able to announce that SailGP with their foiling catamarans will be returning to The Solent during Cowes Week 2020. 14th & 15th August will again see teams from all over the globe battling it out on The Solent at over 50 knots powered by the wind! 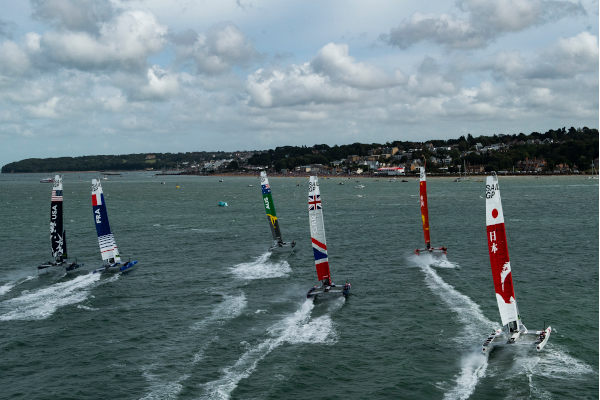 “Our apprenticeship is over now that Season 1 is finished, it’s time to deliver and bring it home for the British fans,” said Team GBR CEO Chris Draper. “The turnout last year was unbelievable and something we hadn’t experienced in the sport before, so we can’t wait to unleash the F50s on our home waters and showcase speeds and technology not often associated with the sport.” 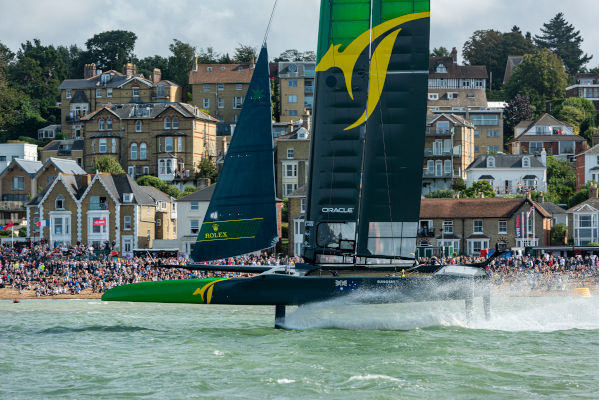 Australia dominated the racing during this year’s Cowes event and went on to win the entire series with its million euro prize pot! Team GBR crashed out after a dramatic nosedive sustaining damage that prevented them from further racing and the US team had their share of bad luck in race 1 by capsizing. The Americans managed to get the boat the right way up and continue to compete but ended up 2nd to last at the end of the 3 races. 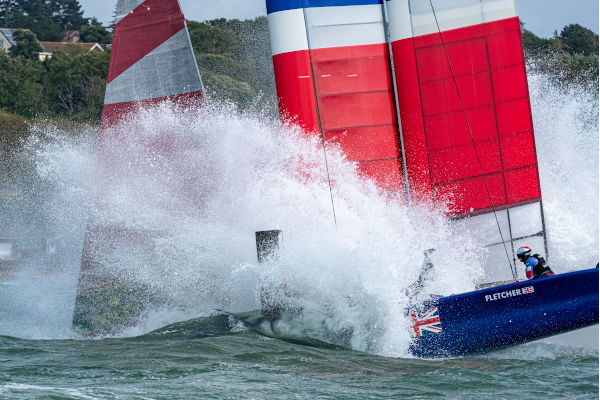 It was estimated that over 24,000 spectators turned out to witness Cowes SailGP in its 1st year but 2020 is predicted to smash this number, having firmly established itself as a serious spectator experience to sailors and non-sailors alike. You cannot fail to have your breath taken away by the acceleration and speed of these state of the art flying machines! 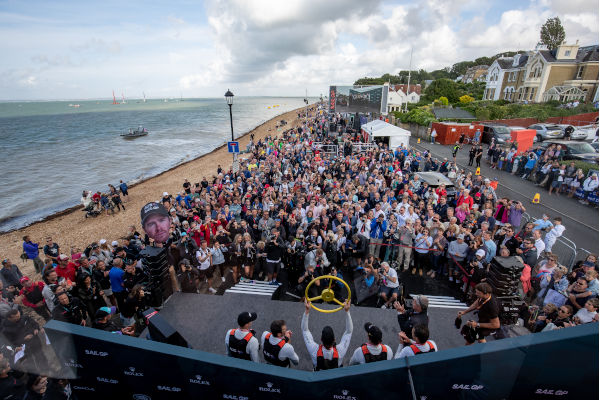 “Cowes had some of the most exciting action of Season 1 and we can’t wait to see what’s in-store for next season’s event,” said SailGP CEO Russell Coutts. “Cowes is renowned as an iconic sailing venue but also the south coast is a big tourist destination in the summer, and we look forward to welcoming both existing and new fans to witness SailGP.”

History was made this year when the first ever recorded speed in excess of 50 knots (55mph) on The Solent was achieved during a practice session by the GBR team. 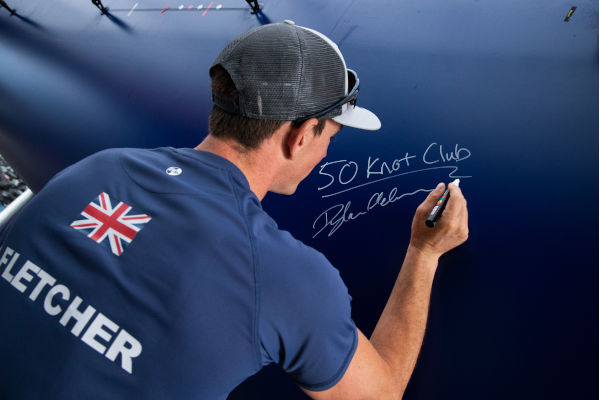 Solent Events will be offering hospitality on the water again this coming year giving the opportunity to see the racing from the best seats in the house! Get in touch if you have interest in chartering yachts, powerboats or Ribs for this amazing event.

Whatever do you do in the winter at Solent Events? →
← America’s Cup World Series Dates Announced for 2020