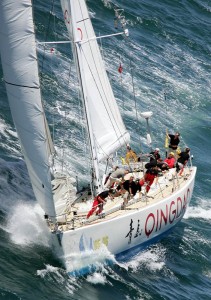 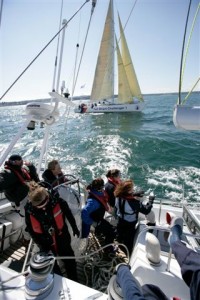 Definitely try and get out on the water either on a Rib charter, powerboat or yacht to see some of the sailing going on, you would be mad to miss it!