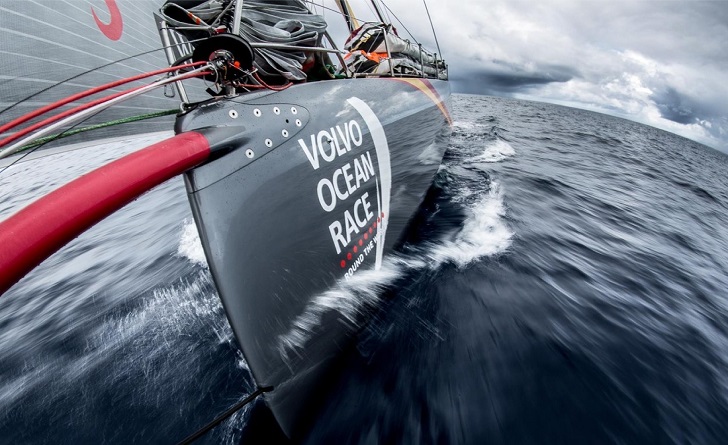 The next Volvo Ocean Race is set to start in Alicante on 22nd October 2017. In a change from recent races, this edition will see three times more racing in the grueling southern ocean. Leg 9 will see teams leave Newport, Rhode Island on 20th May 2018 to race across the Atlantic approx 2900 nautical miles before arriving in Cardiff here in the UK approx first week in June 2018. This is the first time Wales has hosted the race and the first time in 10 years the race has stopped here in the UK. Exciting times and fantastic for the city of Cardiff. 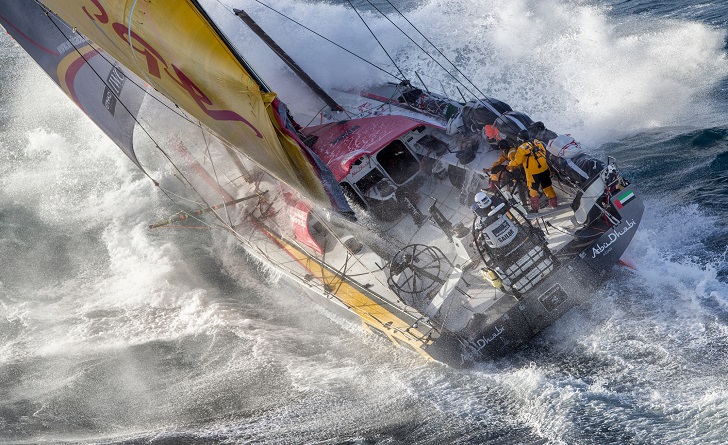 The transatlantic leg is traditionally one of the nine-month event’s biggest highlights and toughest tests for sailors in often challenging conditions. A sailor was lost overboard and a boat sunk in separate incidents during the same stage in 2006 when Portsmouth was the destination. Sail Newport executive director Brad Read, who played a leading role in Newport’s stopover, said: “We are thrilled that the race will connect Newport with Cardiff and the North Atlantic leg between our cities could break the 24-hour speed record in the fierce conditions”. 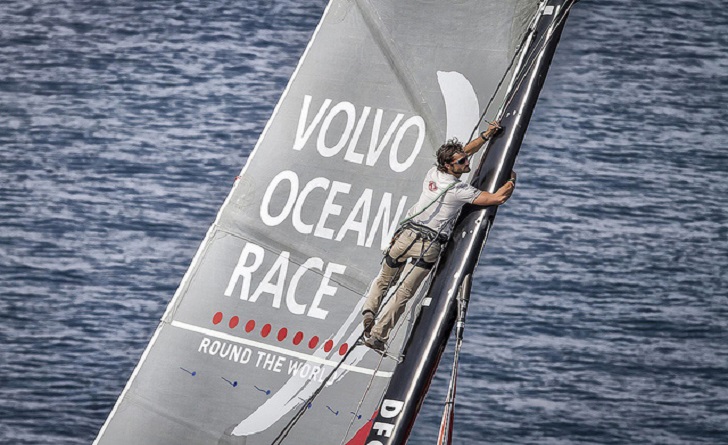 Volvo Ocean Race was founded in 1973 and since then they have provided some of the hardest and toughest sailing environments. This race is the ultimate test for a sailor.

During the four decades it’s had some of the greatest sailors in history taking part. The 2017-18 edition will take the teams 46,000 nautical miles around the world, across four oceans, touching six continents and 12 landmark Host Cities.

The Host Cities are 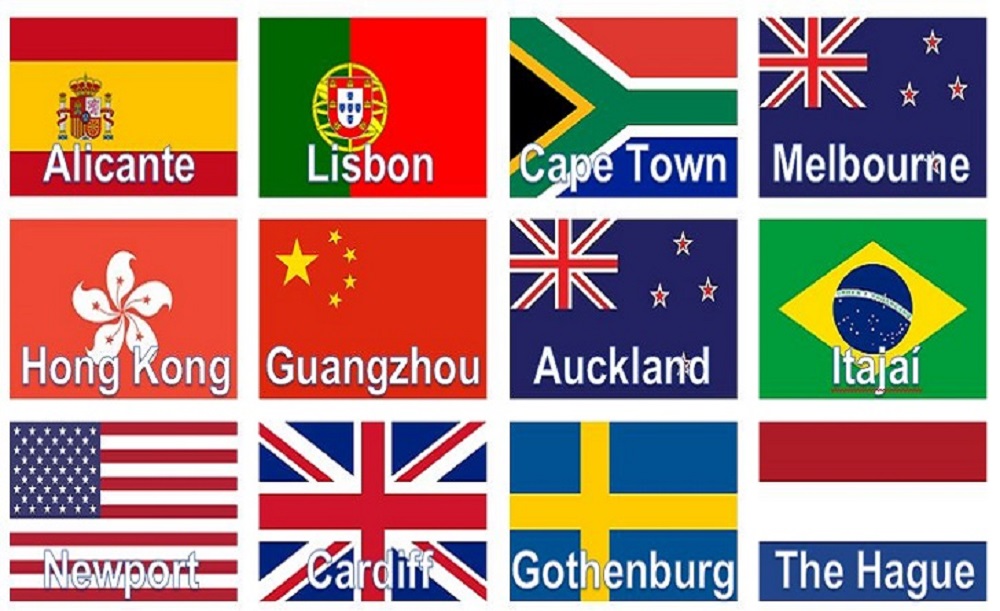